Pairs Trading: How to Get Started

By The Small Exchange

Pairs trading is an active strategy that attempts to profit from the contracting or expanding relationship between two similar assets. The first step in finding a pairs trading opportunity is simply making sure the two markets you're comparing are indeed similar. You can do this by calculating correlations between historical prices or simply looking at charts and intuiting the answer. For example, airline stocks like UAL and AAL are likely to have a very high correlation given that they operate in the same sector; same goes for historical price action in stocks and interest rates - when one moves higher, the other tends to follow.

The second step in pairs trading is finding the opportunity between these similar markets and acting on it. Frank explores the expanding divergence between stocks and interest rates over the last year, and he attempts to profit from their potential return to normal in the future by buying a beat-up stock market using Small Technology (STIX) futures and selling interest rates at their highs using Small 10YR Treasury Yield (S10Y) futures.

0:05 Pairs Trading: How to Get Started

1:20 Criteria for a Pairs Trade

Get Weekly Commentary on Small Markets!

Sign up to start receiving free analysis on everything from stocks and bonds to commodities and foreign exchange.

Why Do Futures Exist?

Probabilities are Accurate Until They Aren't

Anatomy of a Losing Options Trade

How Does the Fed Affect Markets?

How the Fed Affects Interest Rates

Steps to Defending an Options Trade 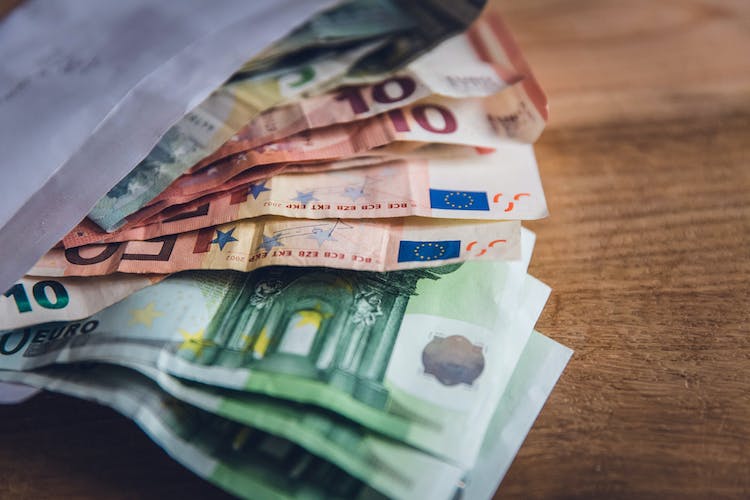 The End of an Era for the Euro

If you started trading in the last two decades, you’ve only known a world in which the euro is worth more than the US dollar. You’d have to go all the way back... 3 Ways to Buy Bitcoin with Higher than 50% Probability

Buying a market like Bitcoin at this deep of a discount can be nice, but doing so with an added edge in your favor thanks to options can be even better. Mikey... Will Euro Reach Parity with US Dollar?

Currencies are known to be less volatile assets than stocks or commodities, but the euro currently rests in a quite precarious position relative to the US...

The Small Exchange, Inc. is a Designated Contract Market registered with the U.S. Commodity Futures Trading Commission.  The information in this text should be considered general information and not in any case as a recommendation or advice concerning investment decisions.  The reader itself is responsible for the risks associated with an investment decision based on the information stated in this material in light of his or her specific circumstances.  The information on this website is for informational purposes only, and does not contend to address the financial objectives, situation, or specific needs of any individual investor. Trading in derivatives and other financial instruments involves risk, please read the Risk Disclosure Statement for Futures and Options.